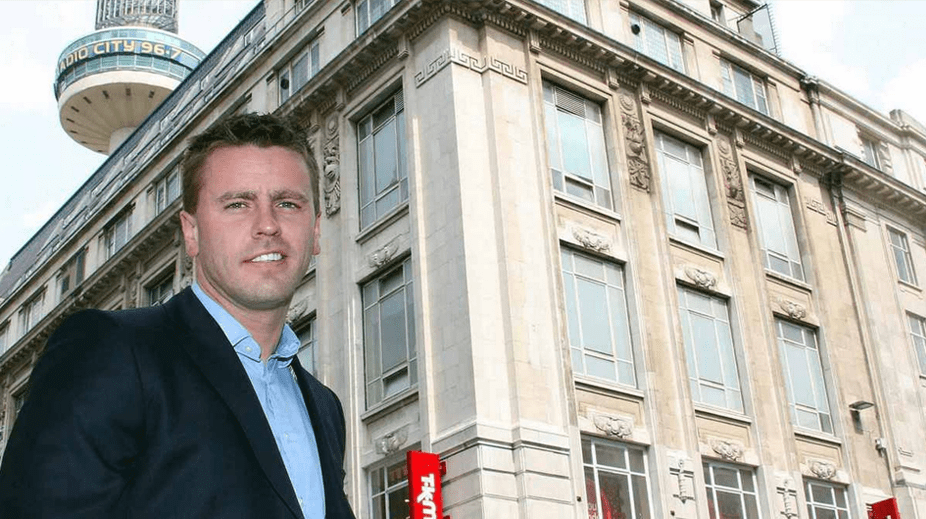 If you would like to meet Anthony or have an informal chat about his suitability as a mentee please call us on 0845 505 1875.

Anthony joined Wragge & Co as a trainee solicitor and then qualified as a commercial development solicitor in 2007 acting for development clients such as Salhia Kuwaiti Sovereign fund and CBRE and Jones Lang La Salle.

Anthony decided to leave the law in late 2008 to pursue an opportunity within the commercial development industry, joining a small company developing The Cube in Birmingham City Centre. Upon that company entering administration, Anthony was asked to stay on and, then as co-Director, help lead the multi-million pound mixed-use scheme, on behalf of Lloyds Banking Group, to completion in 2010. The Cube is now home to the City’s leading brands such as Marco Piere White, Hotel Indigo, The Club and Spa, The Highways Agency etc.

In 2008, Anthony was the youngest winner ever of the Birmingham Young Professional of the Year award and is the youngest placed person in the Birmingham Post’s Power 50. Anthony is the youngest Chairman of a Career Academy in the UK chairing the City’s Enterprise Academy after founding it in 2009. In 2011, Anthony was placed in the Midlands Insiders list of ’42 under 42’ entrepreneurs to watch. In December 2011, Birmingham Metropolitan College awarded Anthony a Fellowship to the College for his services to Birmingham.

Anthony has since helped set up a commercial telephony vehicle in the Jewellery Quarter and in addition, a property specialist consultancy outfit too.

0 COMMENTS
Get On Board Graduates