Diversity on the Board – New Approach is Long Overdue 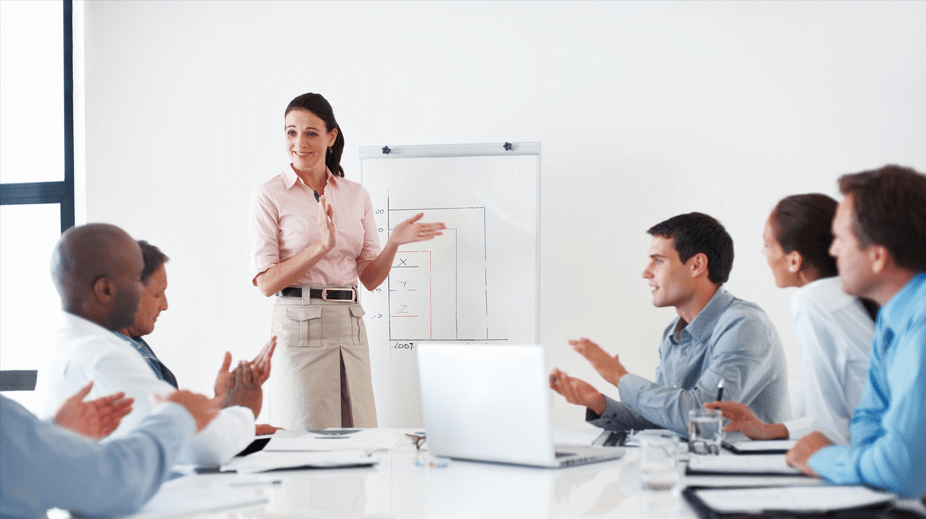 Earlier this month, the Financial Reporting Council (FRC) announced plans to launch a consultation on how to increase the number of female directors.

A report released in February by Lord Davies of Abersoch for the Department for Business, Innovation & Skills found women account for around 13% of directors sitting on FTSE 100 company boards, with that figure falling to a paltry 8% in the FTSE 250.

To redress the gender imbalance, Davies suggests chairmen set a voluntary target of 25% of women in the boardroom by 2015.

According to his report ‘Evidence suggests that gender-diverse boards have a positive impact on performance.’

Perhaps even more importantly, Davies adds: ‘Boards make better decisions where a range of voices can be heard.’

Such far-reaching proposals are sure to face stiff opposition, largely from thoughtless executives such as Simon Murray, chairman of future FTSE 100 commodities firm Glencore.

According to the Independent newspaper, Murray recently said that women are: ‘not as ambitious in business as men because they have better things to do… quite often they like bringing up their children and all sorts of other things’.

If that is the general consensus, British companies may find we need an alternative to the comply or explain approach and start thinking about a rules-based method like our counterparts in America, and quickly.

Generally, a board comprising people with similar backgrounds and experiences is more likely to make poor decisions.

Uniformity rarely creates an environment that is conducive to effective decision-making, and makes it harder for cognisant individuals and non-executive directors to challenge the status quo and introduce alternative strategies to the corporate agenda.

Sometimes it’s a catch 22 situation because the people with experience and competence tend to be the old guard. Nevertheless, something must be done or we’ll end up in a vicious circle.

Boards need to bring in people who have professional competency and experience so they reflect the societies they serve.

If the FRC fails to get to grips with the diversity issue, there is always, of course, the threat of European legislation.

I’m not sure if that’s necessary, but something needs to be done to get this matter higher on the agenda, and the way to do that is to consider the balance of the board in general and look at gender diversity as an example of how the balance needs to be redressed. 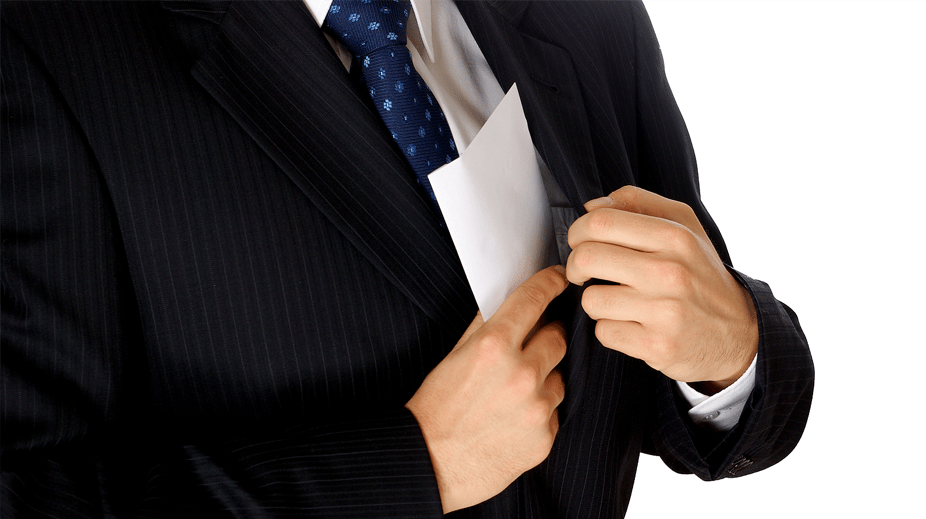 Although both officials deny the allegations, the scandal has severely damaged Fifa’s reputation and suggests corruption at the very heart of football’s largest governing body.

As part of his re-election campaign, Fifa president Sepp Blatter recently promised to form a ‘council of the wise’, which aims to restore the organisation’s standing on corporate governance issues.

The move is in large part a response to calls – which have become increasingly vocal and frequent over the past decade – for companies to show greater corporate social responsibility (CSR) and transparency.

The reaction to the allegations of bribery in Fifa, the BP oil spill in the Gulf of Mexico in 2010 and the nuclear radiation leaks in Japan earlier this year suggest the public are starting to make the link between companies’ behaviour and their profit margins.

The public understands good business is not just about making money; it’s also about integrity. You can have a good balance sheet, but is that a fair representation of your behaviour?

In Britain, corporate governance is based around the UK Corporate Governance Code, which is largely for the protection of shareholders.

However, until international and UK-based organisations adopt a more universal approach, which looks at protecting other stakeholders, calls for greater CSR and transparency will continue.

This holistic approach to business is enshrined in the Nolan Principles, the code of ethics for those serving in public office.

CSR is about the whole environment, not just the people who work and live there. Embodying a perspective that considers all stakeholders increases corporate responsibility, both socially and across the board.