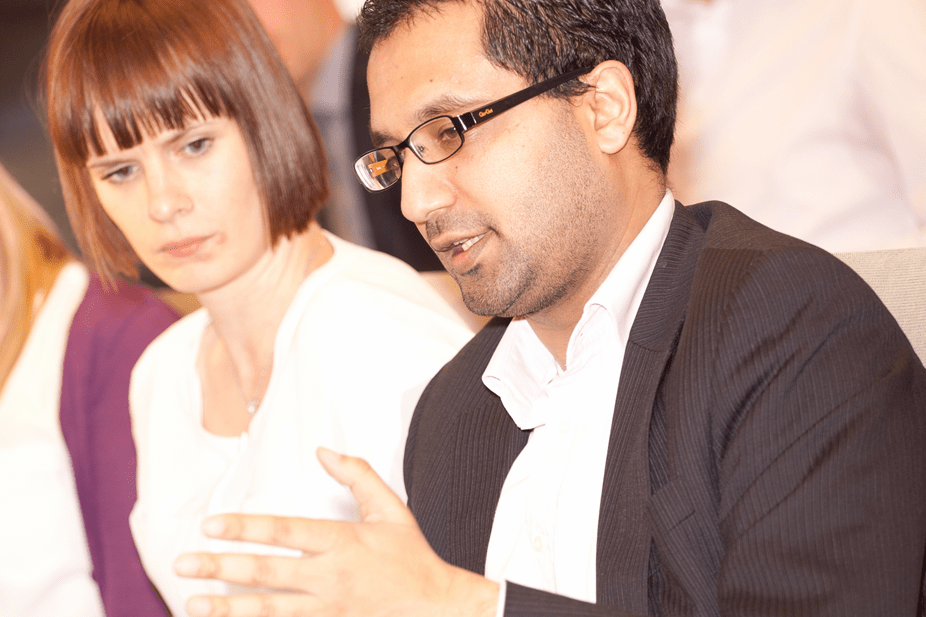 If you would like to meet Waheed or have an informal chat about his suitability as a mentee please call us on 0845 505 1875.

“Waheed Saleem; public sector management consultant, he previously worked as a NHS director and has held non-executive director positions on regional and national boards in the public and voluntary sectors.”

Waheed Saleem is a management consultant working in the public and voluntary sectors. Previously he gained director level experience in the NHS, in areas including, strategic and operational management, commissioning, procurement, contract management, organisational development and stakeholder engagement.

Previously he has led major regeneration programmes and advised Government on neighbourhood renewal policy and community development and participated in a special feature for Regeneration and Renewal magazine on future regeneration skills. He has been instrumental in developing leadership programmes for young people and mentors in inner city schools.

He graduated from the London School of Economics in Social Policy and is a fellow of the RSA.

0 COMMENTS
Get On Board Graduates